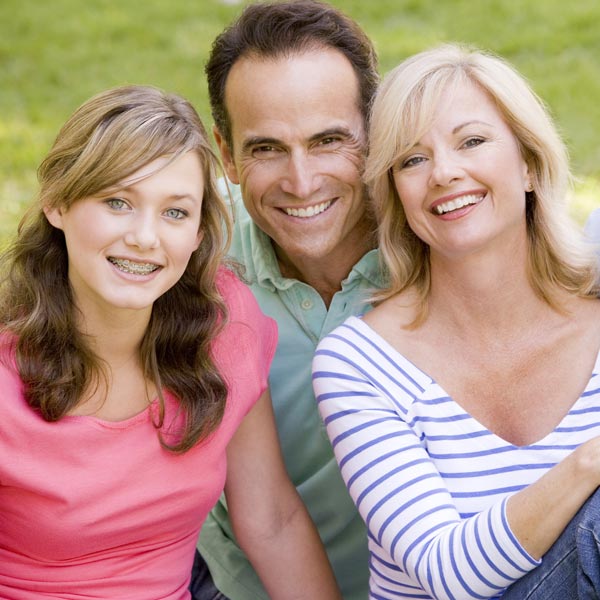 Does this sound familiar? Either you or someone you know is just starting to deal with hearing loss, but instead of taking it seriously, you brush it aside.

You can cope, you’ve decided. You’ll just turn the TV up a little louder. Ask people to speak up or repeat what they said. And really, the quiet can be kind of nice, right?

“Why should I treat it,” you wonder?

SHOULD YOU TREAT OR IGNORE YOUR HEARING LOSS?

The decision to treat or ignore hearing loss should not be taken lightly. Why? Because hearing loss plays a significant role in many issues that impact our quality of life, including five important ones:
1. Mental health
2. Physical health
3. Income and career
4. Personal safety
5. Relationships and social interactions

Before you decide whether to ignore or treat your hearing loss, read what studies, health care experts, and hearing aid wearers themselves have to say about each choice.

Numerous studies link hearing loss to issues of mental decline, including increased anxiety and depression, accelerated brain shrinkage, and even dementia. One such study, by Johns Hopkins Medicine, tested volunteers with hearing loss over six years and found their cognitive abilities declined 30-40% faster than peers with normal hearing.

Johns Hopkins’ researcher, Dr. Frank Lin, thinks that “if you want to address hearing loss well, do it sooner rather than later.” He recommends treating hearing loss before “brain structural changes take place.”

A separate study released in 2015 backs him up. In the study, scientists concluded that treating hearing loss by wearing hearing aids reduces the risk of cognitive decline associated with hearing loss.

The National Council on Aging notes that “falls are the leading cause of fatal and non-fatal injuries for older Americans.” While no one knows how many falls are linked to hearing loss each year, researchers at Johns Hopkins Medicine have found that people with hearing loss are three times more likely to fall than those without hearing loss.

It’s thought that hearing loss may detract from environmental awareness, which increases the likelihood of tripping and falling.

Recently, a study by the Washington University School of Medicine found that improving hearing through hearing aids appears to “improve balance in older adults with hearing loss” and helps reduce the risk of falls. Researchers credited the results to both increased alertness and improved balance.

That same study found that people who use hearing aids reduced the risk of income loss by 90 to 100 percent. It also reported that most hearing aid users in the workforce said wearing hearing aids has helped their performance on the job.

QUOTE: “Listening is SO important in my work, and I can now work better, more efficiently and more effectively because of my hearing aids.” Marty C., New York